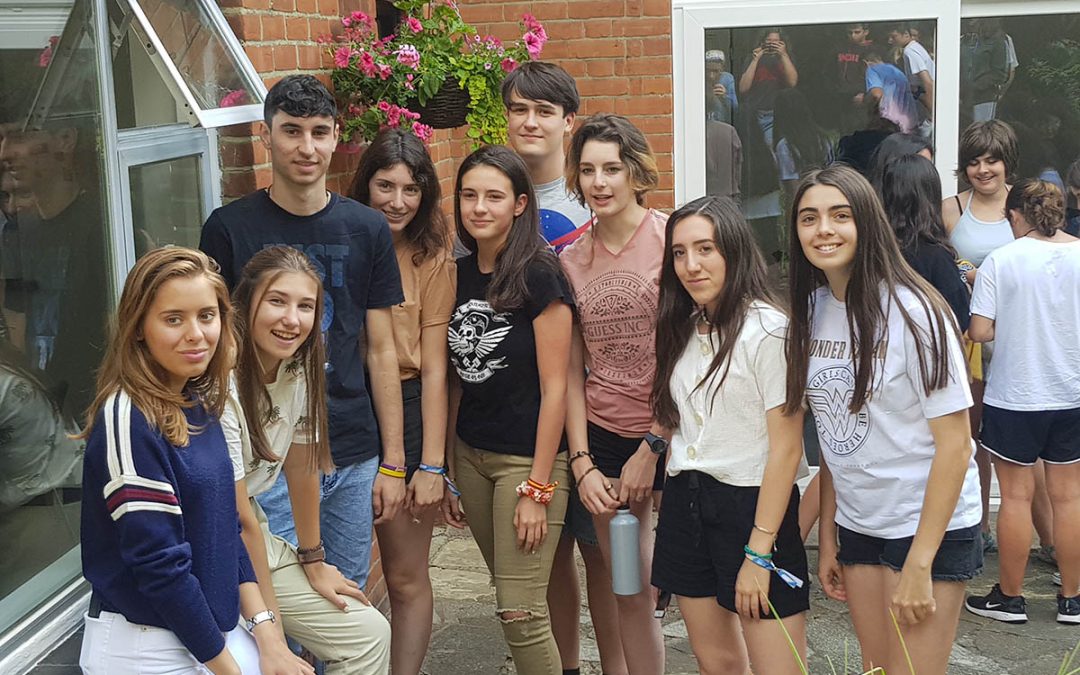 Today, we have spent our first day at the Kent School of English, and there we have done the exam which will decide which will be our classroom this week (but we can change it if we are not happy with the level selected to us or if we don’t get along with our classmates). Also, we have had a introductional lesson (above all about how to keep ourselves safe during our week here).

Then, we received our lunch tickets (these are tickets which have already been payed by the Fundación and that you can use in some of the restaurants of the town instead of money, but you can also use your our pounds or even combinate them) and we bought some hamburgers, kebabs and fish and ships to eat in a local park.

After that we started our evening activity, which was a gymkana around the town. During the activity, in groups of three of four people and just with the help of a map, we had to search some iconical points of Broadstairs. At the end, the winning team got a little price.

Finally, we went for a little walk through the town and then home to get a shower to prepare for our night activity: a singalong! We and a lot of more students of the KSE went to the church of the town (which was actually very modern building inside) and there was a music band which played the songs we wanted (of a very large list of 100 songs). At the beginning we all were a little shy, but we ended up dancing as if it there was not tomorrow (and obviously, it was our group the one that started and enjoyed the most the party). 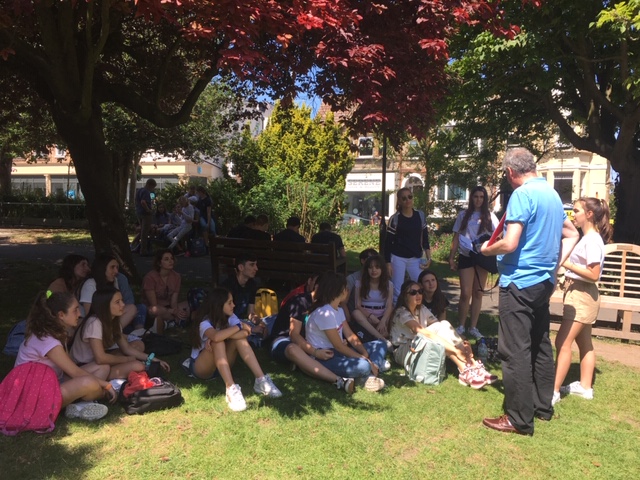 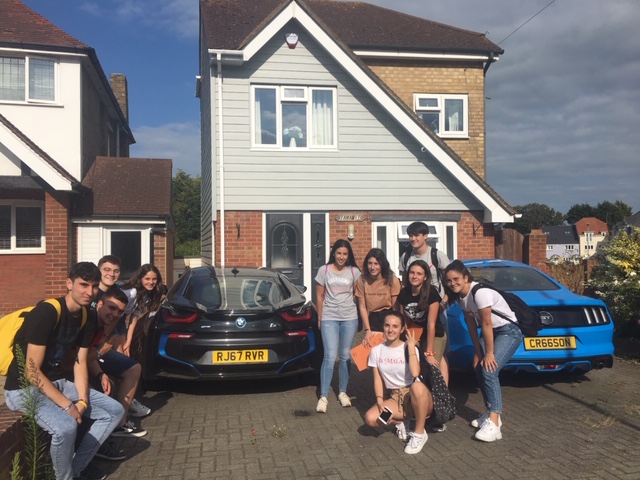 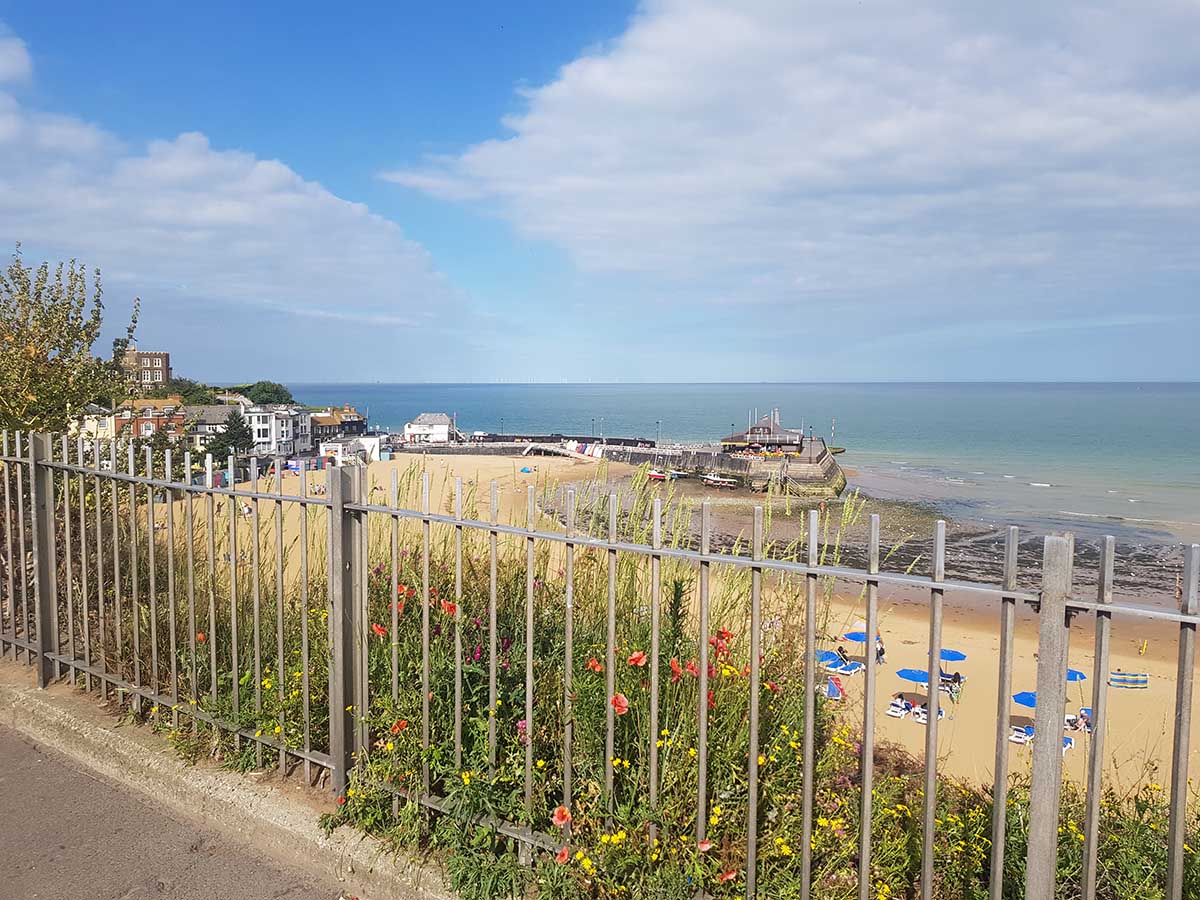 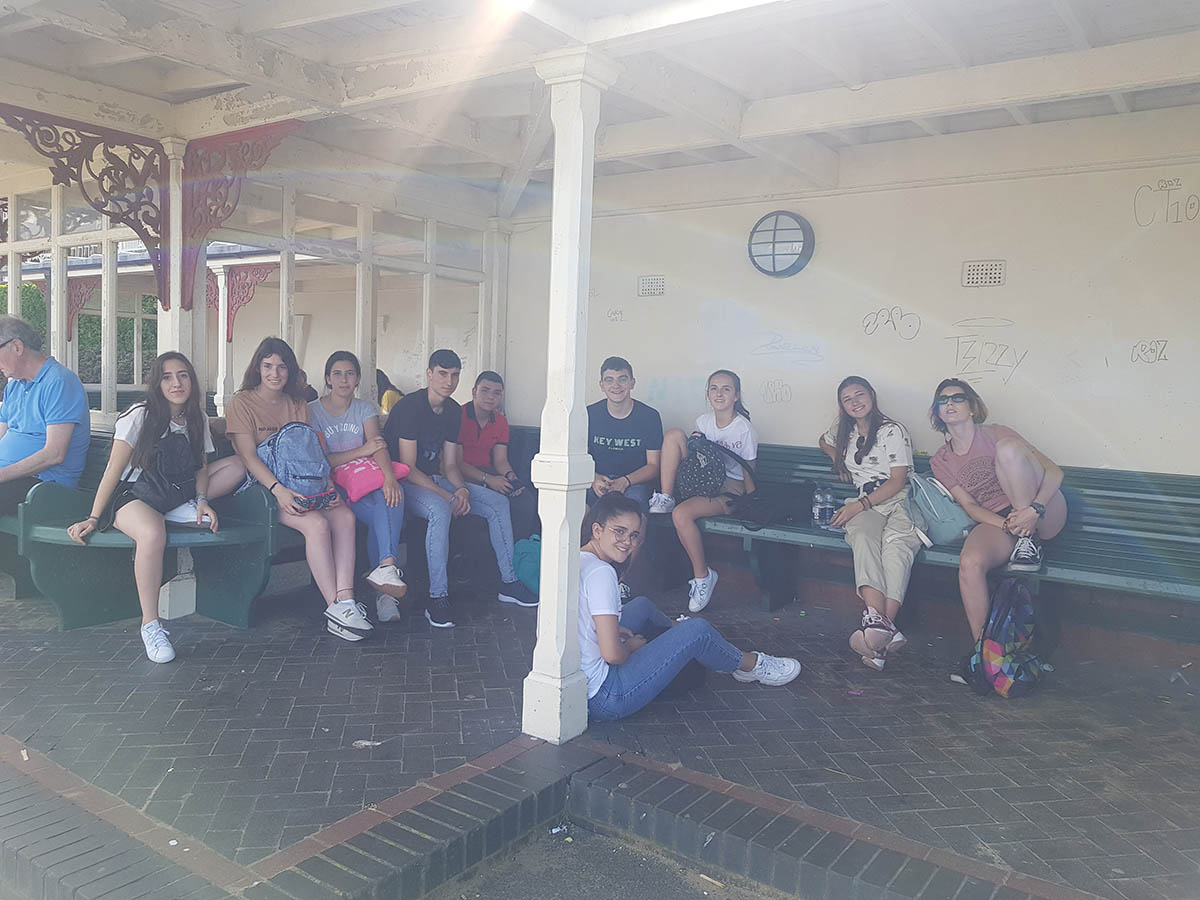 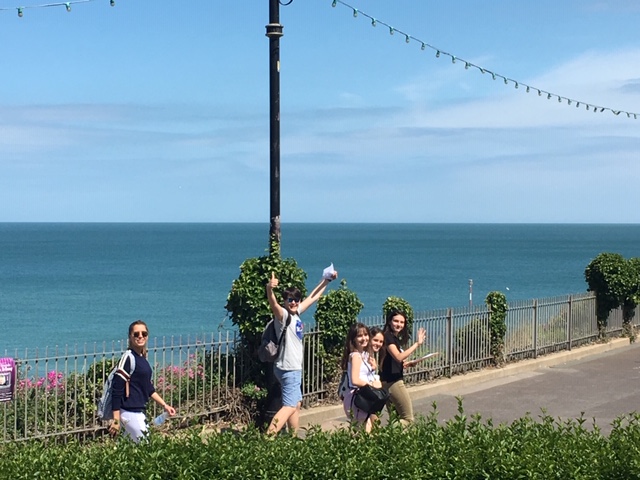 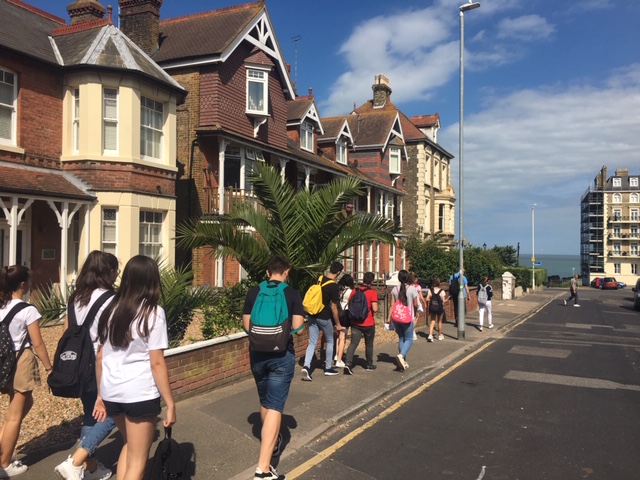 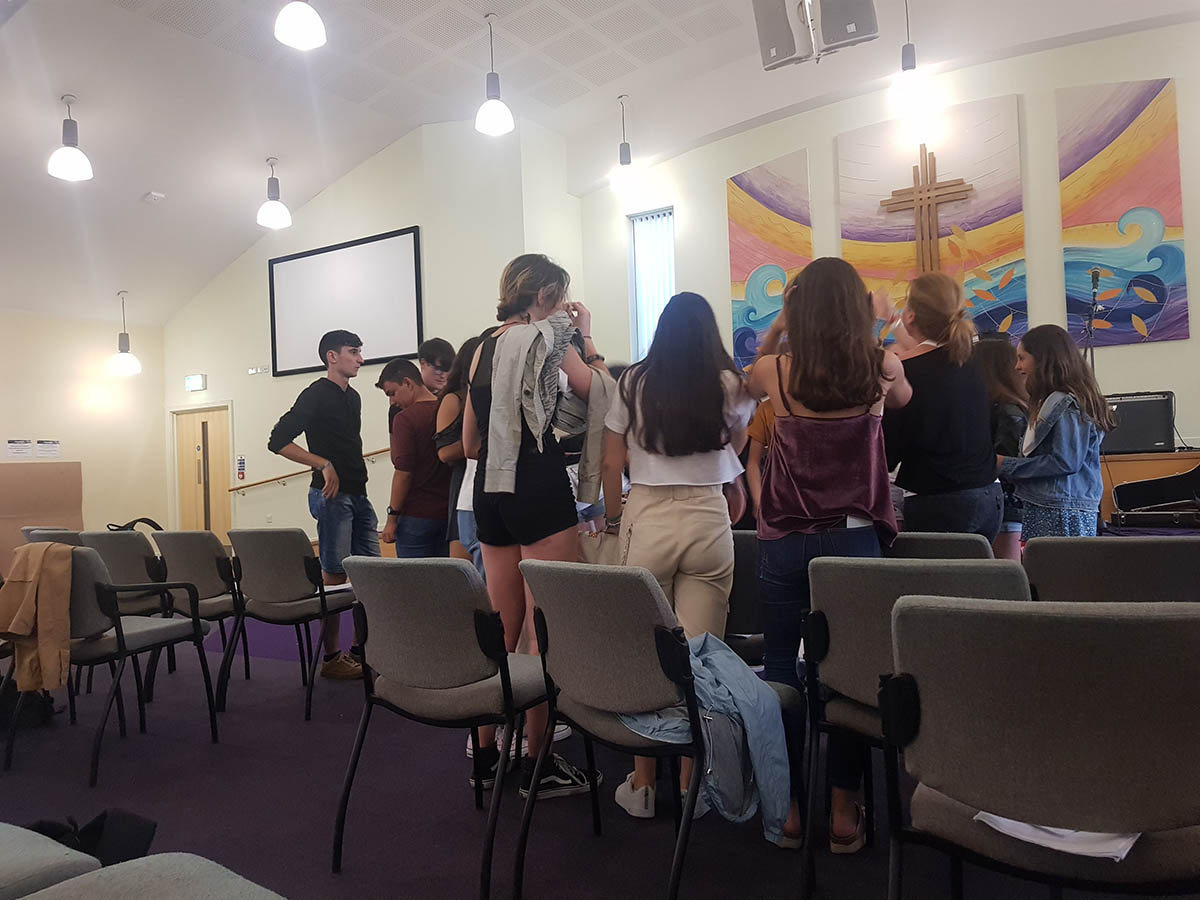 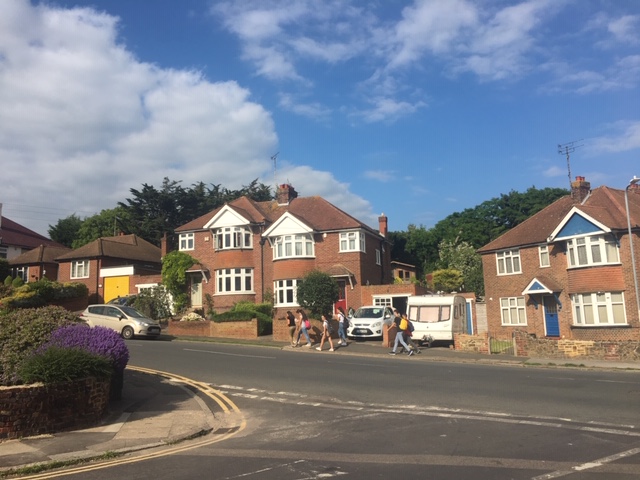 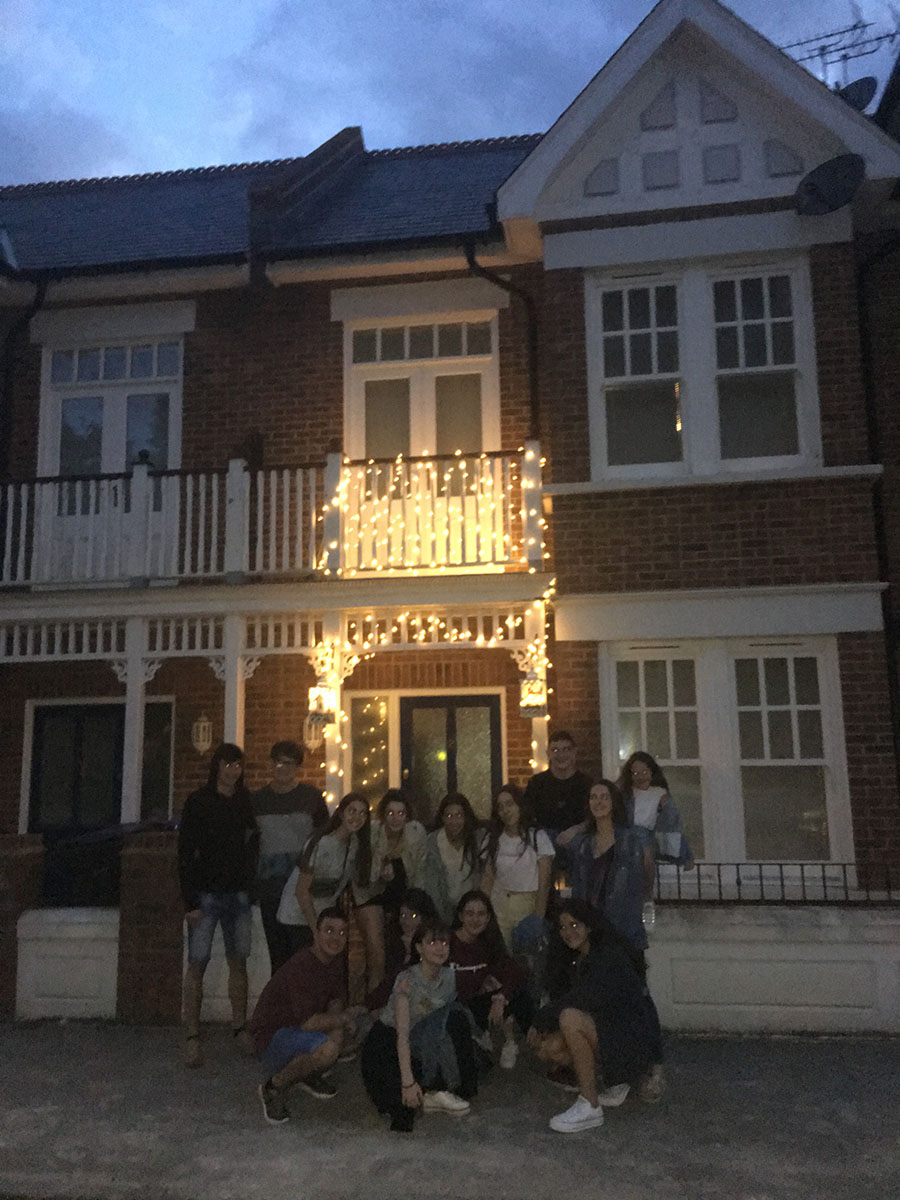 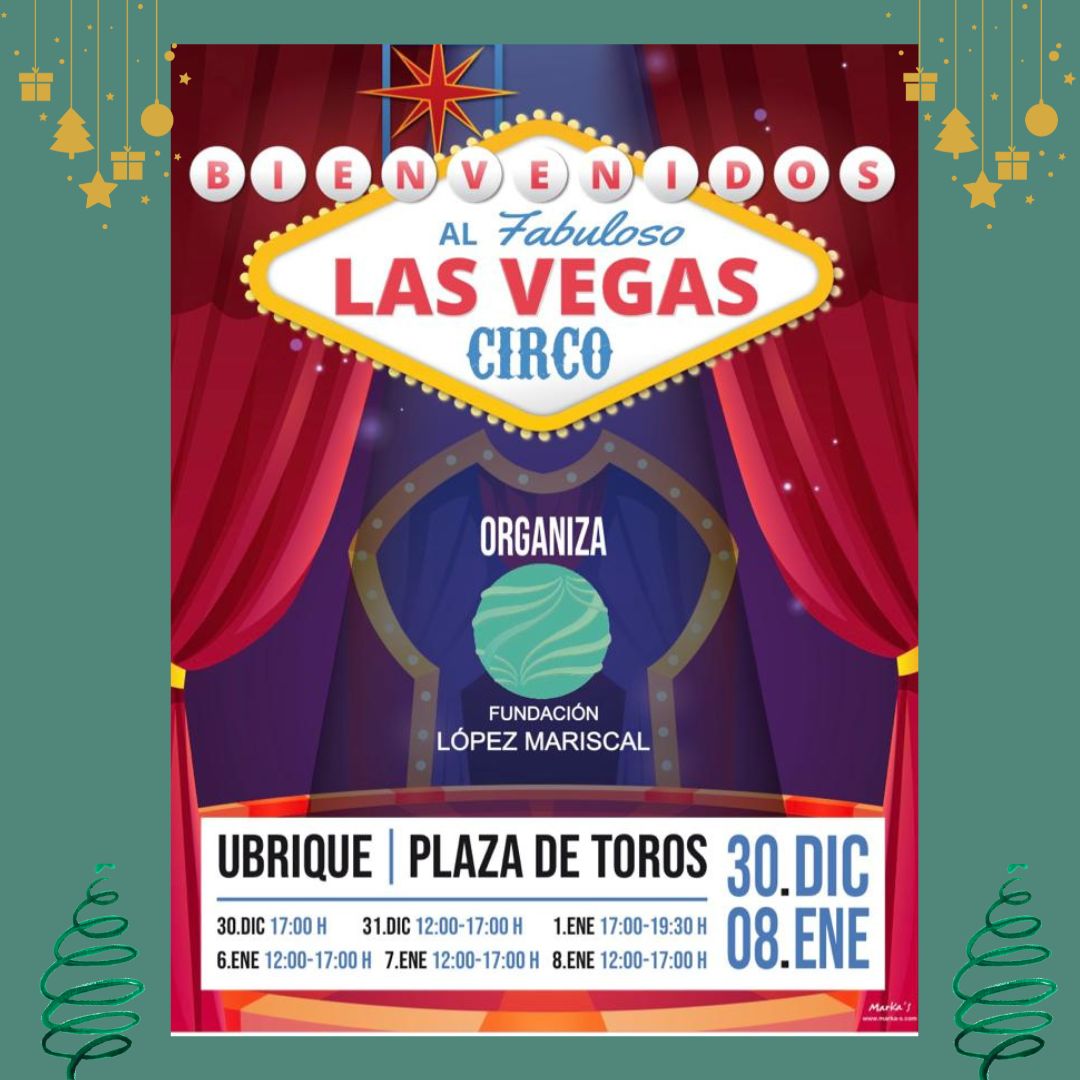